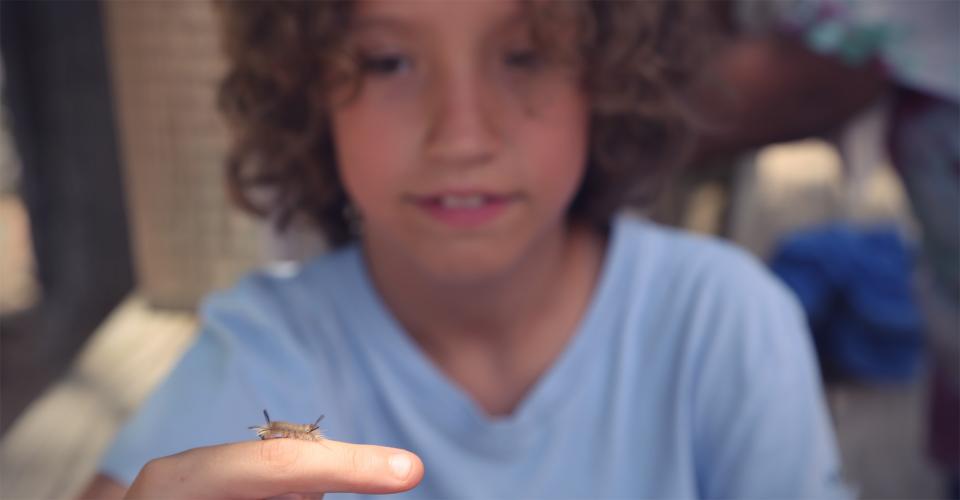 In 1974, The Salvation Army was blessed to be able to open Camp Walter Johnson thanks to the contribution of land and resources by local businessman, Walter Johnson. Since that time, The Salvation Army has hosted thousands of children and helped them to create memories that last a lifetime. The friendships that are formed at camp are transformative. Children learn about who God created them to be in a safe and loving community. And, they get to connect with nature in a way that we often lose when in the middle of our cities and towns.

The story of Camp Walter Johnson has continued for more than forty years.

Thanks to the generous support of people like you, The Salvation Army can continue to ensure that Mr. Johnson's vision to support the children of the Carolinas is realized.